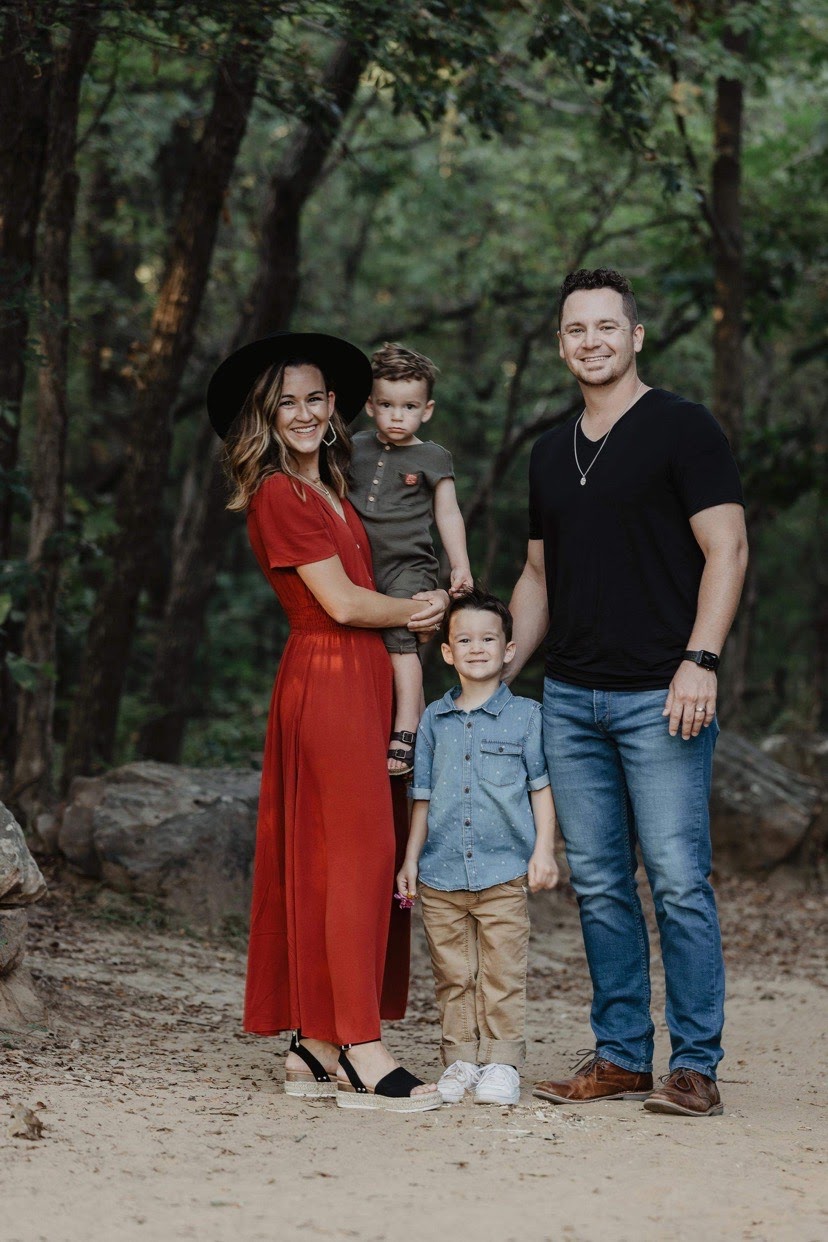 When Kendall and Whitney Neill moved to Montgomery County for Kendall’s job, their focus was on the short term. Being in their mid-20’s with one young son, their plan was to give it a year and then decide if moving their young family elsewhere made sense. Now, three years later and with another young son added to the family, that plan has changed.

“We cannot get over how good, kind and genuine the people are here,” said Whitney. “We definitely can see raising our kids in this community, all the way through to sending them off to college!”

The Neill’s moved to Independence for Kendall’s work as an engineer at CVR Energy, a crude oil refinery in Coffeyville. Whitney is a photographer at Whitney Neill Photography, where she specializes in family photos, senior pictures and weddings. They moved to Independence from North Texas, where they grew up in separate towns but met at West Texas A & M University in Canyon.

As they looked for a community to live in with the job transfer, the Neill’s quickly became enamored with Independence. Growing up in Canyon, Kendall had lived in a small-town known for reviving its downtown and overall growth, so the area reminded him of home. The similarity he sees relates to a consistent investment by the town in trying to bring in younger families. Town officials make an effort to provide the resources for young entrepreneurs who are interested in working hard and starting businesses in town.

“Independence is a town with a purpose and its future in mind,” he said. “It is not a place where the people are going to let the town die.”

Whitney said the feeling they received from the town once they moved in was heartwarming, knowing existing residents saw something in them and respected their opinions as young adults.

“Simple things like asking me which movie should be shown for ‘Movie In the Park’ nights really says a lot,” she said. “The town cares about us and knows we can help the town survive for future generations.”

Opportunities exist for young professionals to become involved in the community, as Kendall learned by being able to apply for and join the Independence Planning Commission and Board of Zoning Appeals.

“It took us a little bit to get involved after the move, but once we did, we began to be asked to be involved,” he said. “It's a great feeling when people see something good in you and welcome you to be part of their community.”

The Neill’s have appreciated the welcoming community in their personal lives as well.

“The friendly people are my favorite part of living here and I cannot tell you how many plates of brownies we received when we moved in,” said Whitney. “They really taught us how to be good neighbors and now we go out of our way to meet others and make them feel welcome too.”

The Neill’s have been happy with the amenities and educational opportunities for their young children.

“The free zoo and park within walking distance of each other, a great library, waterpark and tons of free events all are excellent resources for young families,” said Whitney.

And the outdoor recreation was a pleasant surprise, said Kendall.

“Montgomery County was unlike anything I thought I knew about Kansas,” he said. “The water, trees, hills, hiking and fishing is much more beautiful than what I was expecting.”

Now, three years after coming to the area with a wait-and-see attitude, the Neill’s have developed a vision of what their future could hold in Montgomery County.

“We have aspirations for our lives beyond just our jobs that would not be possible in a big city,” said Kendall. “Living in a small, vibrant community like Independence gives us that opportunity.” 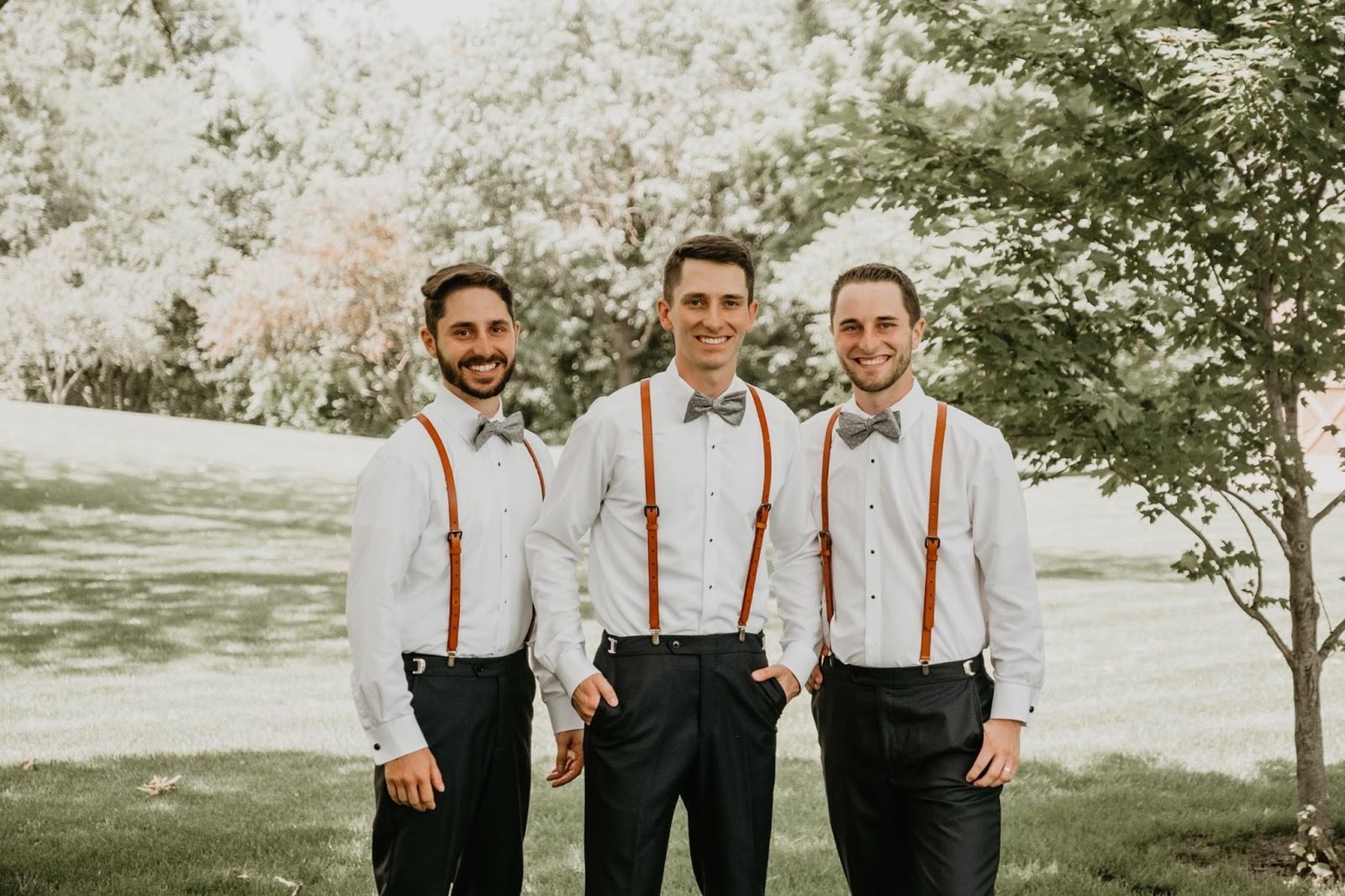 Oct 8 2020
When Gavin Webster moved away for college, he felt there was some chance he would return to his hometown of Independence, Kansas. But after graduation, he realized how much he loved the community he grew up in. “I'm married now and my wife and I wanted to live in a communit...Continue Reading 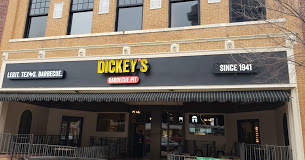 Sep 22 2020
After three years of searching for a region to relocate to, Gary and Anne Hogsett knew Independence was near the top of their list. They fell in love with the area and the downtown buildings, which they saw as investment opportunities. And after seeing a Backpacker Magazine article about nearb...Continue Reading 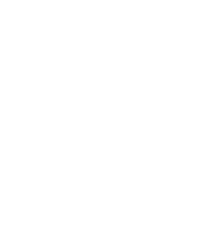