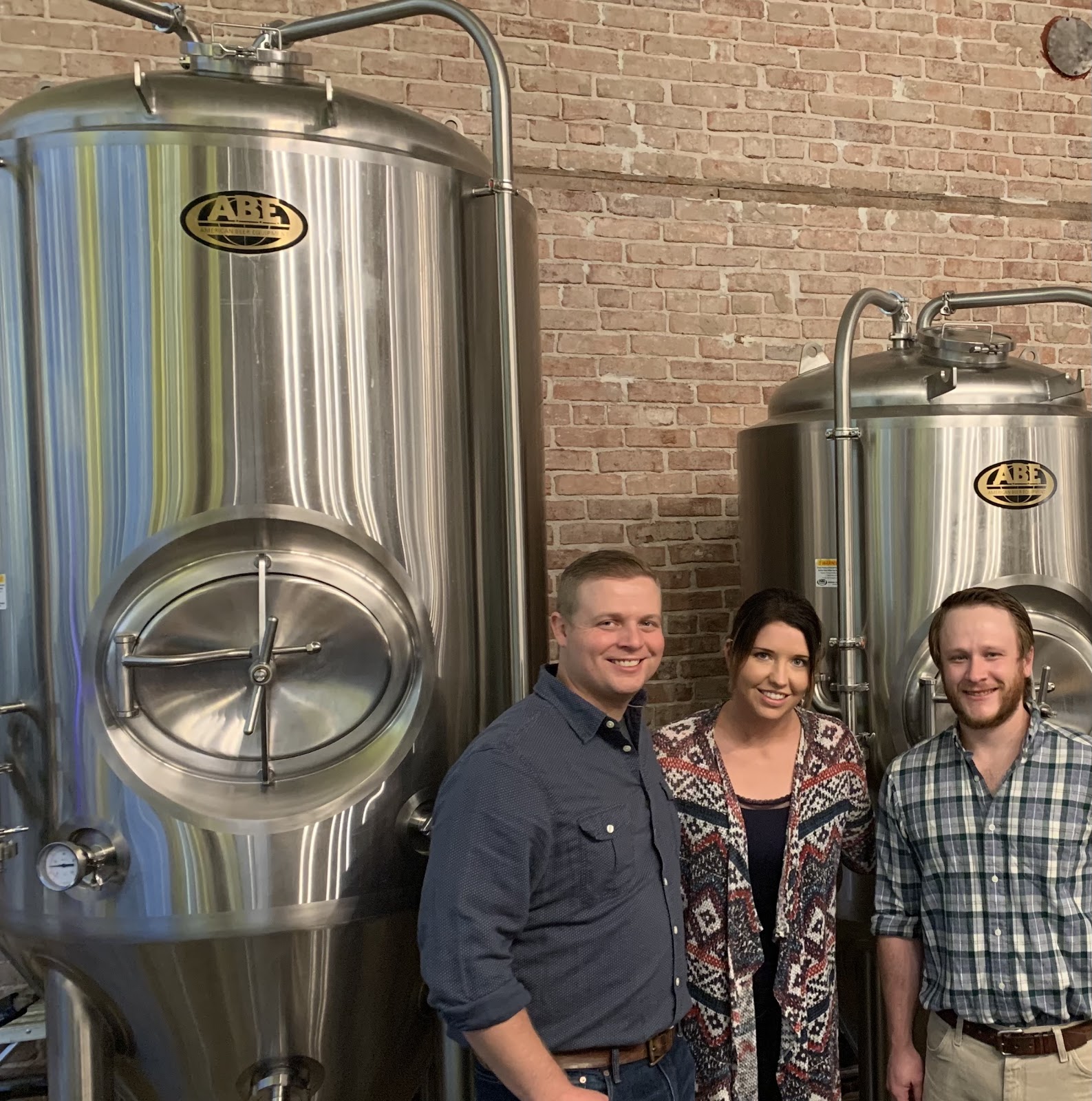 After investigating the possibility of opening a microbrewery in Montgomery County, Robert and Jessica Box came to the conclusion that small business owners can be successful there.

“Honestly, we just wanted to be somewhere that acted like they wanted us to be there,” said Robert. “We learned if you want a community to have your back, this is the place for you.”

Robert and Jessica opened Indy Brew Works, a microbrewery and taproom in Independence, in 2019. The building has been part of the community for over 100 years and at one point was slated for demolition. Their brewer, Tim Hardy, trained at the World Brewing Academy in Munich, Germany. The beer selection reflects Hardy’s abilities, with everyone having their personal favorite, said Box.

“Our Irish Red Ale is the first beer Tim worked on when he got back from studying in Germany, so that one has a lot of personal history with him,” he said.

Robert met Jessica in Lubbock, Texas, while he was in college at Texas Tech University and she at South Plains College. After graduation, they moved to Raleigh, North Carolina, when Robert took a position with Bayer CropScience. Their time there exposed them to craft beer, enticing them to open a brewery in Lubbock when they decided to move home to start a family. But in February 2018, after three years of mixed success, they moved to Independence on the advice of Jessica’s brother and sister-in-law, Jake and Malory Dean, who live in Coffeyville. Malory participated in Leadership Coffeyville and was able to introduce them to Trisha Purdon at the Montgomery County Action Council (MCAC).

In addition to an introduction to craft beer, Raleigh provided an experience with a community that had a high level of support for locally made products. Montgomery County is a community in that same mold, said Box, with the MCAC educating them on financial support programs to make their vision possible and several local business persons providing them invaluable support.

“We were lucky enough to have a banker, Julie Voelker, that not only trusted us, but actively worked with us and Gary Hogsett has been instrumental in our being here as well as a group of amazing people willing to be a small percentage owner in our business,” he said. “People not only want us to succeed because it is good business for them, but they genuinely want to help bring something to their communities that will add value.”

But their viability as a business would not be possible without willing community members. Box said most customers not only come in and support them financially by buying their products, but they are always quick with a word of encouragement or assistance through social media and word-of-mouth.

“I know how hard people have to work to make a living and for them to be willing to spend their money in our business makes us extremely grateful,” he said. “We really cannot say thank you enough.”

Like many businesses, the Box’s had to shut down all taproom activity when the COVID-19 pandemic hit, switching their focus entirely on beer-to-go. The majority of their sales comes from beer by the glass in the taproom and selling kegs through distribution to other establishments, but both revenue streams effectively shut down. They did turn to canning beer to provide an additional revenue source if they are ever required to shut down again.

“The community really rallied behind us, keeping our sales high enough to make it through,” he said. “Overall, we were able to build some positive momentum with the community and continue that into reopening.”

Box said living in the middle of the country between several larger cities can make people feel looked over and left out at times. So they respect when a small business owner wants to be here, wants to be part of the community and does what they can to help it prosper.

“We have customers thank us all the time, which blows me away because we should be the ones thanking them for supporting us,” he said. 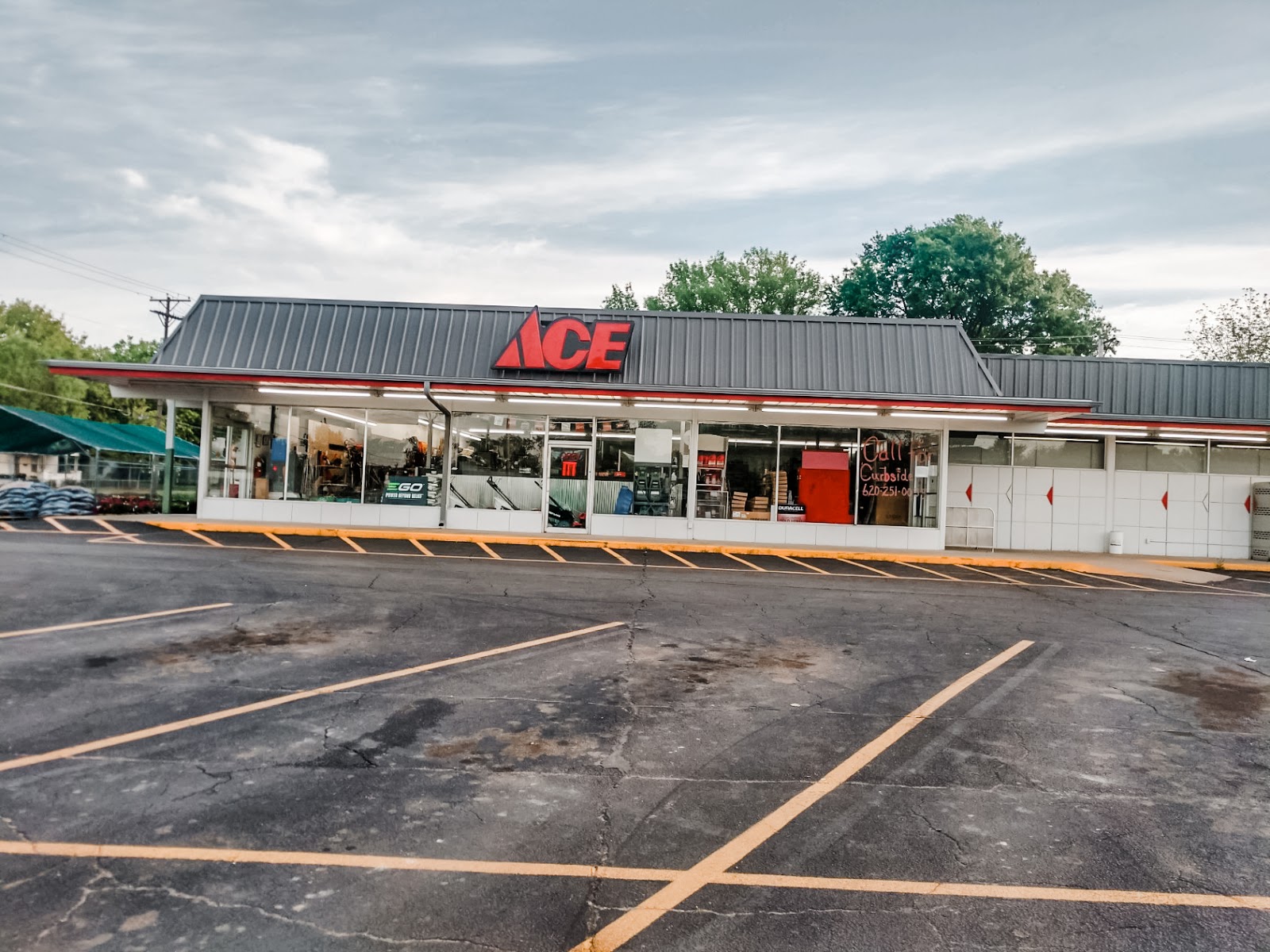 Hardware Store Builds on Past in Serving Coffeyville Community

Jan 6 2021
As a partner of a hardware store completely renovated just weeks prior to the COVID-19 pandemic, Patrick Bride knew he, the other owners and the store’s staff were going to have to react quickly to best serve their customers. “We are so thankful the community totally embraced us,” he said. “The...Continue Reading

E2 In-Depth: Is Your Community A Jedi Hometown?

Jan 5 2021
The United States has grown and developed in large part by waves of new residents bringing their histories, values, customs, foods, religions, and so much more. While America has been a land of opportunity for new residents, each new wave has challenged the status quo creating ugly chapters in ou...Continue Reading