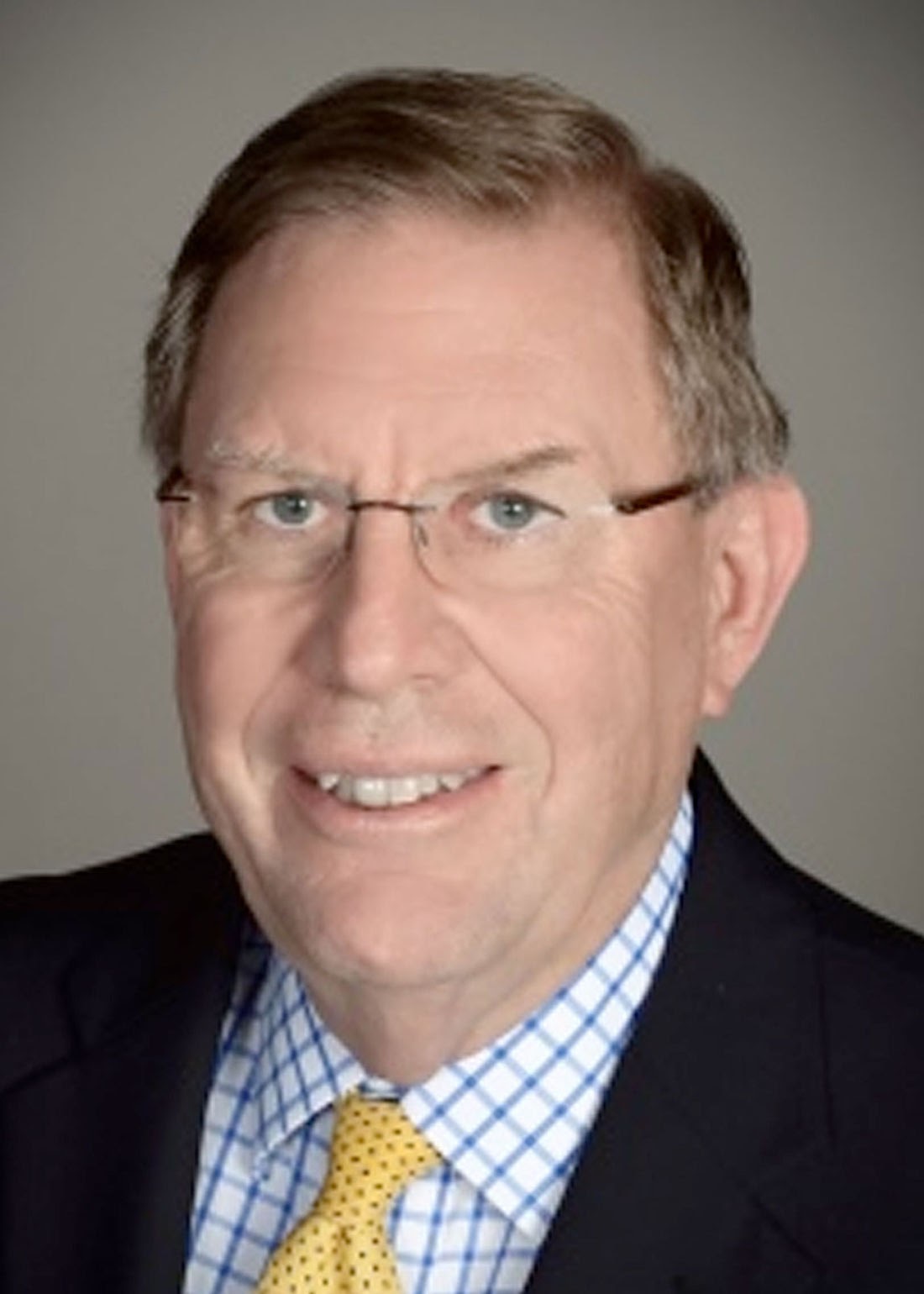 As the Montgomery County Action Council seeks a new executive director to fill the vacated position, it is in good hands. Past MCAC president and current Kansas 11th District House Representative Jim Kelly is serving as the interim director as the organization seeks an individual to fill the position full time.

“I have a long history with MCAC, so I offered to assist in any manner possible during the search process,” said Kelly.

The role became open when former executive director Trisha Purdon left at the end of May to assume the directorship of the Office of Rural Prosperity, an agency within the Kansas Department of Commerce.

Kelly’s experience in the area goes well beyond that with the MCAC. He was born and raised in Independence, graduating from Independence High School, Independence Community College and Emporia State University. Kelly completed his graduate degree in Banking at the University of Wisconsin in Madison.

Kelly has been and continues to be involved in a number of community and county activities over the past 52 years. His time with the Montgomery County Economic Development Authority included two large county-wide industrial recruitment projects resulting in American Insulated Wire and Cessna locating in Montgomery County. He was an Independence City Commissioner from 1985-91, serving two terms as Mayor.  From 2005 - 2013, Kelly served on the USD 446 Board of Education, including two years as president.

Kelly’s other past and current involvements include:

Aug 29 2021
The Golf Tournament has been CANCELLED!!!   We apologize for any inconvenience that this may have caused. If you registered as a player or are a sponsor, we will be in contact with you.   Join us for the 19th Annual MCAC Legislative Golf Tournament on Friday, September 24th at the Independence County Club...Continue Reading

Jul 9 2021
If the recent pandemic has taught business leaders anything, it’s that solid readiness planning through diversification and data analysis can reduce the impact when a crisis hits. Nearly half of operations leaders surveyed in the recent PwC US Pulse Survey indicated that reducing supply chain disruptions is “very important.” But few companie...Continue Reading
Add to Report View Custom Report