Montgomery County is rich in history and offers many experiences that will take you back in time if only for a bit to the way that life was on the open prairie.  With a taste of the wild west to life at the Little House on the Prairie, while you are here we invite you to explore the rich history of our county. 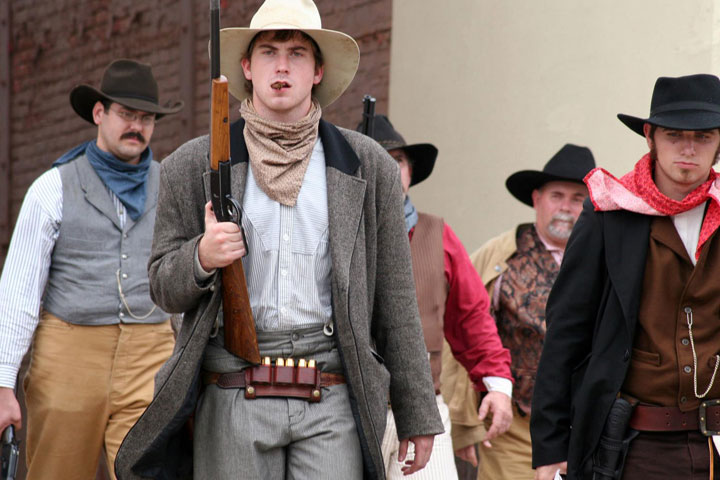 Come explore the Dalton Gang History by visiting the Dalton Defenders Museum, walk through the historic Condon Bank and the original jail, and stop in at Isham’s Hardware that armed the defenders. The Dalton Defenders museum contains many mementos from the famous Dalton Raid on October 5, 1892. The Dalton Gang tried to do the unthinkable and rob two banks at the same time here in Coffeyville. The gang was made up of Grat, Bob, Emmet Dalton, Bill Powers, and Dick Broadwell. As the gang crossed the Plaza to enter the two banks, they were recognized and the alarm by the citizens was sounded. The citizens then armed themselves to confront the bandits and after the 12-minute battle, eight men died including four of Coffeyville’s defenders. Along with the Dalton Gang artifacts the museum also includes a lot of other Coffeyville history.

Little House on the Prairie

The books depict the adventures of her family as they traveled across American pioneer country by covered wagon.  The mission of the Little House on the Prairie Museum is to encourage a love of reading, Kansas history, the Kansas Prairie, and help keep the memory of Laura Ingalls Wilder alive through the preservation of the Kansas homestead of the Laura Ingalls Wilder.

Independence Historical Museum and Arts Center makes its home in the 1912 Federal-style building that was, until 1962, the United States Post Office. Explore the significance of Independence baseball history is recognized by the Smithsonian. Visit the Baseball Room to discover more, including Mickey Mantle as an Independence Yankee. Take in several exhibits that take you back in time to life on the prairie.  And check out the Able Space Monkey exhibit that explains the Independence tie to the first monkey in space. 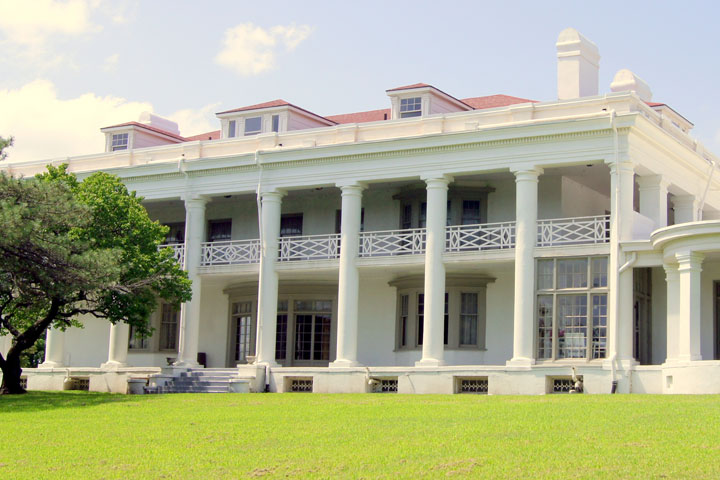 Take a step back in time to the elegant lifestyle of the early 1900s when you visit the Brown Mansion. Completed in 1907 by W. P. Brown, the four-floor, 16-room Mansion contains the original furniture, wall and floor coverings. The main floor has nine rooms, including the dining room featuring a signed Tiffany chandelier. The second floor houses the sleeping quarters with five bedrooms and three full baths and a ballroom graces the entire third floor. A full basement features the butler quarters, laundry, heating system, walk-in icebox and storage spaces. 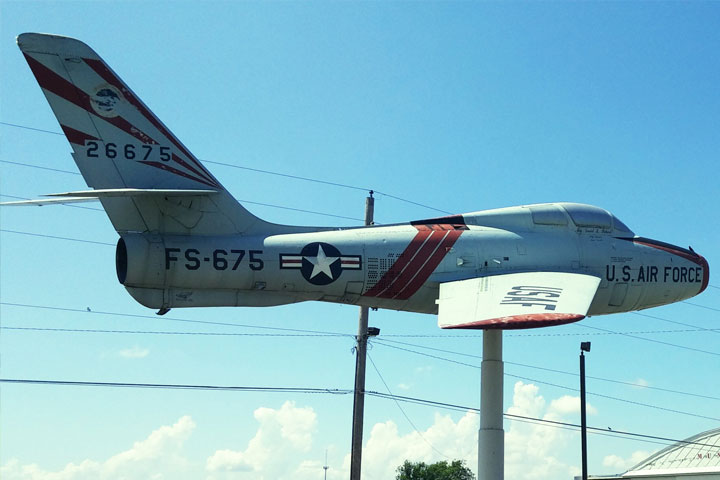 Catch a glimpse of Coffeyville’s role in aviation history at the Aviation Heritage Museum. Dedicated to early aviation and pioneer pilots of the area, the museum features memorabilia from the Coffeyville Air Base, a Funk airplane that was owned by Joe Funk, and many other displays. Coffeyville has witnessed aviation activities as far back as the year 1900. The first local flights begin by free balloon and the first airplanes were brought here during the Fair & Rodeo in 1909. The Museum is housed in a 1930’s era hangar that was used when the Big Hill Airport was in operation from 1933 to 1960. The hangar was constructed in 1933 as a Works Progress Administration project.

Cherryvale was platted by the railroad in 1871 and has a rich and unique history all of its own.  On the side of the road near Cherryvale, Kansas a marker stands to recognize the gruesome murders that the Bender family carried out on their homestead from 1871 to 1873. Cherryvale is the home of Frank Bellamy who is credited with writing the Pledge of Allegiance for a student contest in 1892.  Cherryvale is also the birthplace of Vivian Vance who most people know for her role as Ethel in the Lucille Ball Show and Louise Brooks who was one of the most erotic silent screen stars of her time.