Parks and Zoos are the Community Jewels of Montgomery County

Parks and recreation departments across the United States seek to enhance the quality of life in their local communities. The parks and zoos of Montgomery County, Kansas, achieve that goal with flying colors, offering quality open spaces, new facilities, and family-friendly programs that promote citizen involvement and a strong sense of community. They are centerpieces of small towns throughout the rural county, offering recreation typically not seen in much larger cities.

“Our facilities are the jewels of our community,” said Lisa Wilson, Independence Chamber of Commerce President. 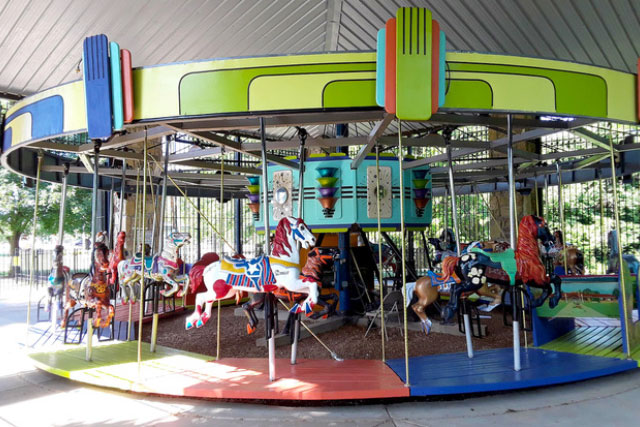 The small town of Independence is home to Riverside Park and Zoo, a site exceeding 123 acres along the Verdigris River. The sprawling complex includes a wide range of sports facilities, animal exhibits, trails and multiple playgrounds and picnic areas for kids and adults, including those with disabilities.

“The entire grounds are the highlight of our area and appeal to visitors of all ages,” said Ray Rothgeb, President of the Independence Historical Museum and Art Center.

Visitors entering the west side of the park come to the Ralph Mitchell Zoo. Home to a wide variety of animals, it is best known for Monkey Island, the home of Miss Able, a rhesus monkey who was the first primate to return from outer space aboard a Jupiter Rocket in 1959.

Kansas history flows throughout the park, with many examples of construction dating back to the Great Depression. Located just across from Monkey Island is Shulthis Stadium, where Mickey Mantle began his professional career and was also the site of the first night game in organized baseball played under lights in 1930. Veterans Freedom Square is a walkable exhibit filled with War Era Tablets, Patriot Pavers and Benches and other markers designed to recognize and honor area United States military veterans. Families are also drawn to the “nickel carousel,” called such because it has cost a nickel to ride since it was given to the park in the 1950’s. And for fifty cents, families can ride the mini train powered by a steam locomotive.

“The antique carousel was designed by Allen Herschel with authentically stamped horses, each painted by local artists,” said Wilson. “It is an excellent showcase of the talented people in our community.”

Another unique feature to the park is Wells Drive, known locally as “The One-Way.” It is a road of one-way traffic designed to work with the natural surroundings of differing terrain, in which people can drive through exhibits of bison, elk, llama, deer and other hoofstock, all behind fencing. 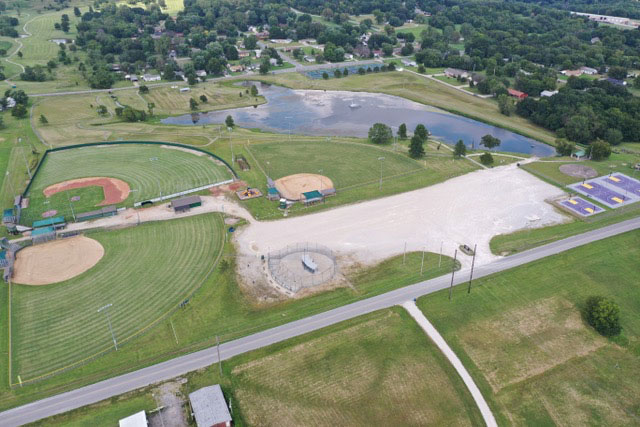 Coffeyville sits about a half hour’s drive to the south of Independence. The area also has a multitude of parks, with information on each here. The most widely attended is LeClere Park, which offers basketball courts, including one condensed for youth ages, baseball and softball fields, batting cages, picnic areas, playgrounds and a pond circumvented by a walking trail. It too is designed as a park with activities for all in mind.

“We make sure there is something for everyone and there really is a lot to do here,” said David Rains, Coffeyville Director of Recreation.

A significant amount of variety exists throughout the city parks. Pfister Park has a large aquatics area, playgrounds, rentable shelters and an aviation museum. Walter Johnson Park offers playgrounds, disc and foot golf, a campground and holds a livestock show arena and barns, used for the annual Inter-State Fair and Rodeo, one of the area’ slargest events.  A significant investment is planned with Sherwin Williams Park, located across from the city’s elementary school, currently housing about 1,000 children. Once finished, it will be a destination playground, with shaded outdoor fitness equipment and a focus on developly disabled persons. Plans also exist to connect it with LeClere Park utilizing new and existing trails. The focus on parks is more than just recreation, said Rains.

“We want to be proactive with our residents, emphasizing the importance of being healthy through recreation,” he said. “The more we can get them outside and active, the better the health of our entire community will be.” 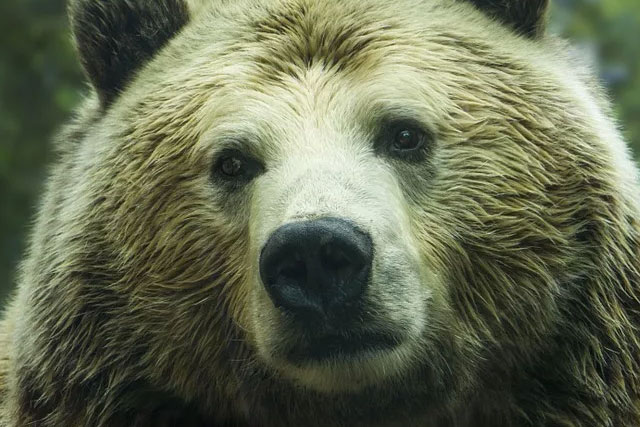 Another notable park in Montgomery County is the Safari Zoological Park in Caney. The private zoo has about 100 species of primates, large cats, bears, wolves, foxes, and tropical birds. One unique feature is a one hour tour of the park provided by a guide.

All together, the parks and zoos of Montgomery County are jewels of the community and enhance the quality of life of the area with recreational experiences for residents of all ages.

“From age eight to eighty-eight, we really do have everything you could want here,” said Wilson.