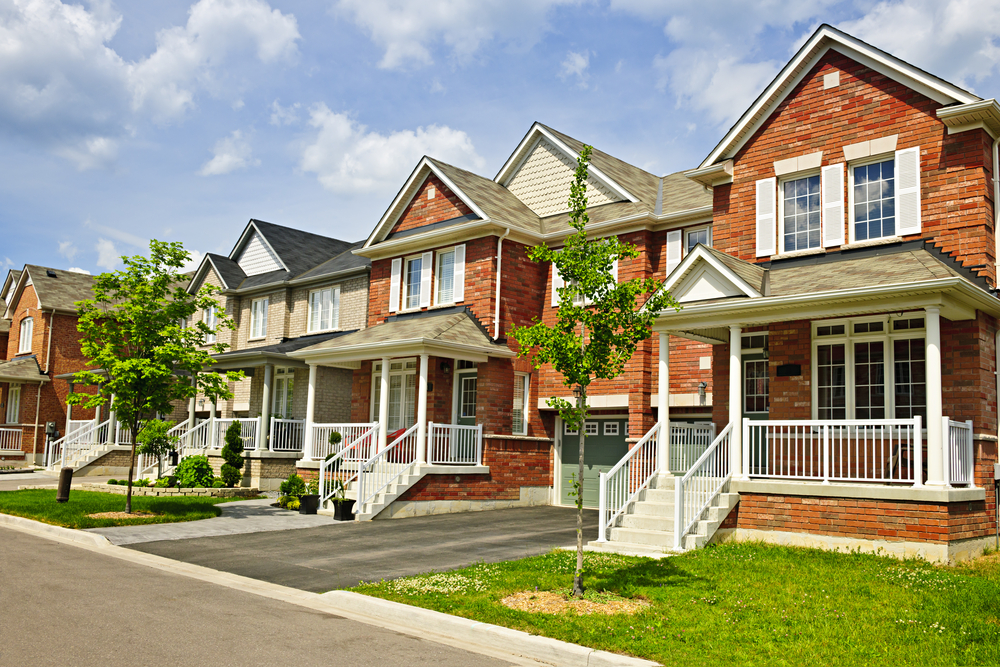 It is vital for local, state, and federal governmental entities to focus on establishing programs that will assist in the construction of workforce/moderate-income housing units.  A community’s overall economic health and viability depend on all available housing types. The loss of people living in a community has a trickle-down effect on the community. When people don’t live in the community they work; they do not pay taxes, their children don’t attend local schools, they don’t shop locally, and they don’t spend their leisure time attending community events and festivals.

RHID is a program designed to aid developers in building housing within rural communities by assisting in the financing of public improvements. Capturing the incremental increase in real property taxes created by a housing development project for up to 25 years, properties must be within a redevelopment district to be eligible for the incentive. Districts are defined by the City or County and must be based on the Housing Needs Analysis.

a). There are 2 primary financing structures - Bond Financing and “Pay as you go”.

b). The city/county prepares a housing needs analysis.

c). A redevelopment plan will then be adopted by the city/county.

d). Once the Secretary approves the HNA and the District is established via the redevelopment plan, the project may begin.

April Nutt, Executive Director of the Independence Housing Authority, feels that when fully implemented, RHID will be highly impactful, benefiting the community and spurring growth. “New housing development in rural America is extremely difficult as there is a disconnect between what it costs to construct versus what it will appraise.  Being able to be reimbursed for the infrastructure investment is beneficial and will help with that disconnect. Other communities such as Pittsburg and Emporia have used this tool successfully and have had an increase in housing development. Independence is looking to establish four RHIDs.  Three for the new development of single-family homes and active adult villas, with the fourth district being the downtown central business district,” April said.

The Cities of Independence, Cherryvale, and Caney are considering adopting the legislation.  “The Independence Housing Authority and the City of Independence see the RHID as a new tool for our tool belt to entice new development in the area. Independence will conduct its public hearing on July 14th, if there are no objections from the USD 446 or Montgomery County then the three single-family and active adult villa RHID designated areas will be in place and any planned development may begin.  In addition, the Independence City Commission has approved the Central Downtown Business District as an eligible RHID.  For this district, each building owner who wishes to develop upper-story housing will be required to provide a development plan.  For the downtown district, we are able to set up a district for each individual building or if several building owners wish to develop along within the same time frame, we will conduct the public hearing upon their request after providing the required development plan,” April stated.

Development on the cards in Independence: A win for the community

“The Independence Housing Authority (IHA) plans to begin the development of the Jefferson Subdivision, a 20-unit single-family home subdivision.  Once the RHID is in place, IHA will go out for a bid for the infrastructure construction.  The goal is to be constructing new homes by the end of the year. IHA/City of Independence is also working with a non-local developer for the potential construction of active adult villas.  A discussion of whether to construct this development would not be taking place if it were not for the RHID.  For this developer, the RHID was a must,” April stated.

“In addition, there are currently three downtown building owners and a potential out-of-town developer that will be presenting upper-story development plans for the construction of upper-story housing.  Establishing the RHID for the downtown central business district is a game-changer. Taking these beautiful historic buildings with these abandoned upper stories that have great bones and this incredible unused space and converting them into viable housing is a win/win/win/win.  A win for the building owner, a win for the tenant, a win for the downtown, and a win for the community,” April concluded. 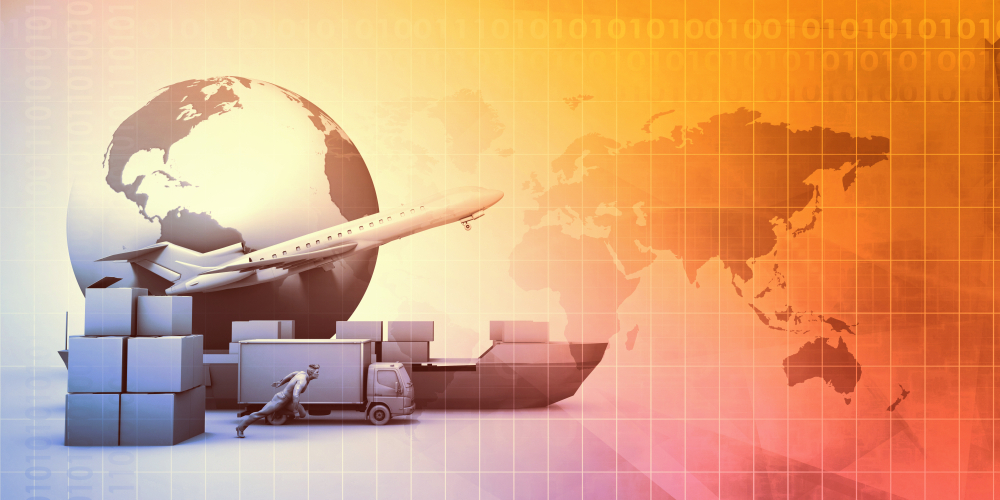 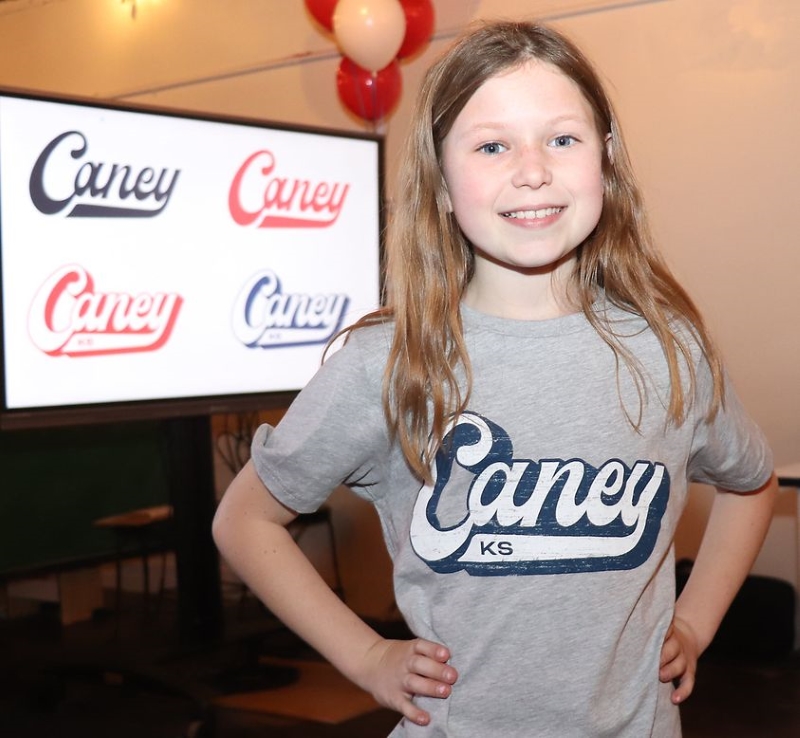 The city of Caney, Kansas: Rebranding for a sense of Community

Apr 28 2022
The city of Caney, Kansas is committed to making the community an even better place for its residents to live and enjoy life. The main aim of the city’s authority is to render development services in a professional and friendly manner- to enhance and protect the quality of life, sens...Continue Reading 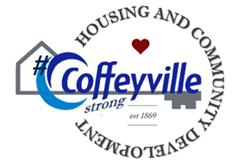 Apr 27 2022
Coffeyville is happy to announce a new program: the USDA Mutual Self-Help Program! Read more about the program: Save by building a home of your own! You can do it! The Mutual Self-Help Housing Program provides new home ownership opportunities for those who qualify. No experience required. Participants work in a grou...Continue Reading
Add to Report View Custom Report