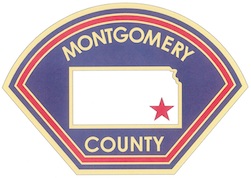 Montgomery County is located in Southeast Kansas and is home to some of the largest manufacturers, not only in the State of Kansas, but in the country. Businesses such as Textron Aviation, CVR Energy/Coffeyville Resources and John Deere call these thriving communities home. The region has benefited from being within a two-hour drive of both Wichita (the "Air Capital of the World") and Tulsa, OK (home of American Airlines' maintenance base) as well as the Port of Catoosa. The population of Montgomery County is approximately 35,000 people with nine incorporated cities and 12 townships. The cities of Caney, Cherryvale, Coffeyville and Independence are the largest.

Population
Back To Top 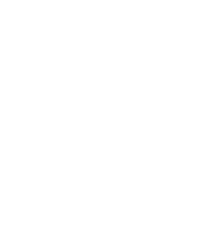